They were blocking a street. She was trying to get home. She detoured through a gas station. They swarmed her car and wouldn't let her pass. She let her car roll to clear a path. They mobbed her again, banging on her windows.

When police arrived, the protestors demanded her arrest for trying to "run over us". The police cleared a way for the driver to exit instead. Nobody was injured.

They doxxed her anyway. They are trying to harm this woman who did nothing wrong. 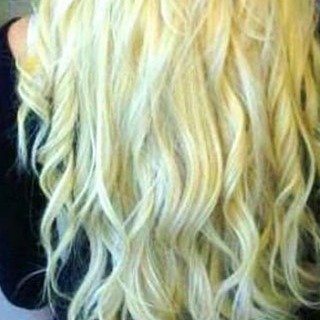 DasBlondineOrakel   @Orakel@freespeechextremist.com
@splinear This is our future, every day.
Black lives don't matter to blacks, and Whites are supposed to make up for that, in some way that makes it better for them, that they don't care about each other the way Whites do.
0
Sign in to participate in the conversation

The social network of the future: No ads, no corporate surveillance, ethical design, and decentralization! Own your data with Mastodon!